Menu
Menu
Back to all

The Pros and Cons of Magic Mushrooms for Depression 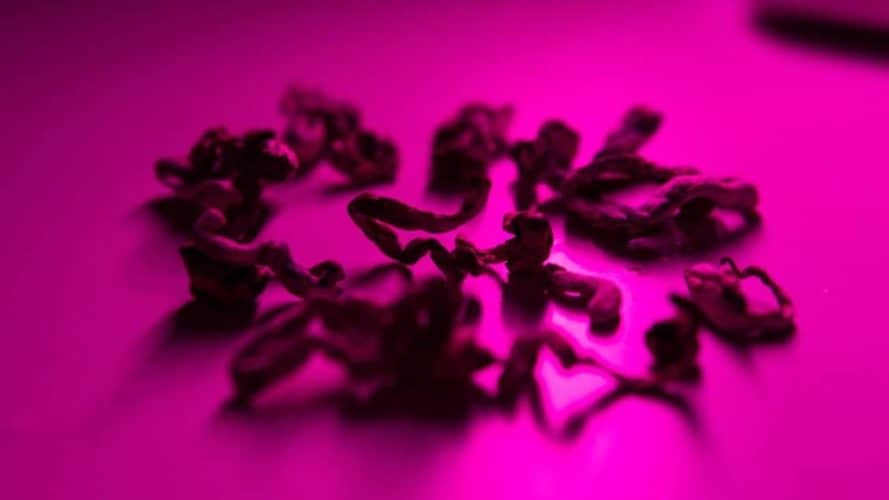 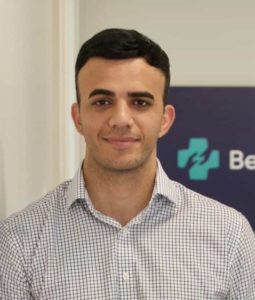 Depression is on the rise, and suicide is a worldwide public health concern.

Despite the availability of therapy and antidepressant medications, this mental health issue is still a daily battle for millions of people. There is a need for new and effective alternatives.

Research is pointing to a potent mushroom as a novel solution.

How Can a Mushroom Help Mental Health?

Certain types of mushrooms (approximately 187 species) contain psilocybin, a psychoactive compound that creates mind-altering hallucinations. These hallucinations are both auditory and visual and can alter consciousness in profound ways.

Psilocybin is ingested and converted into psilocin, which can stimulate serotonin receptors and brain function in a positive way.

Serotonin works to regulate mood and behavior and is linked to sleep, appetite, and memory. Psilocybin is gaining popularity as research continues to prove the benefits of psychedelic drugs.

Can one little mushroom cure depression?

There is hope. Psilocybin has the power to reset brain activity in its users, similar to what occurs with electroconvulsive therapy.

This substance can jumpstart the brain out of a deep depression, almost like rebooting a computer.

MRI studies show that after psychedelic treatment, blood flow was restricted to specific parts of the brain like the amygdala, which is responsible for processing emotional stresses like fear and anxiety.

Scientists realized the powerful potential of psilocybin and began conducting clinical trials to prove that resetting the brain activity in patients could reduce their mental health afflictions.

The USFDA has already approved the use of the party drug ketamine for depression. This has set in motion the beginning of a new era of psychedelic therapy for mental health.

It is important to note that studies involving psilocybin were performed in a controlled environment.

Users were administered a dose and were encouraged to feel comfortable and safe. They relaxed on a couch wearing sleep masks and headphones that played soothing music ranging from New Age didgeridoos to Western classical.

Psychiatrists monitored the entire process and randomly checked in to see how they were feeling. Depressed patients on psychedelics might be experiencing traumatic trips and hallucinations.

The therapists held their hands and talked them through their emotional experience, making the trip as comfortable as possible.

They were encouraged to talk about what they were seeing and to open up about their emotions and spiritual experience.

The results were extremely promising and sparked the excitement for research to continue.

So, are magic mushrooms too good to be true? Is this little fungi truly the future for psychotherapy? What are the pros and cons of shrooms? Let’s find out.

The Pros of Using Magic Mushrooms for Depression

While previously thought of as a recreational drug, there is a movement toward using natural psychedelic therapy to treat a variety of disorders, including cancer, addiction, and depression. Microdosing mushrooms for depression is the latest development for a variety of positive reasons.

Effective for Patients with Treatment-Resistant Depression

Depression is frequently treated by:

However, a recent study by JAMA Psychiatry shows that a psilocybin treatment for depression is effective in relieving depression symptoms in users, including those with previous treatment-resistant depression.

It offers hope that psychedelic therapy will benefit a large population of users. It’s a new alternative with loads of promise.

Antidepressant medication (SSRIs)  typically take six weeks to build in a patient’s body before they begin to feel relief from their depression symptoms. Conversely, magic mushrooms with psilocybin can relieve symptoms rapidly or within one week of their first dose.

This fast-acting result is remarkably beneficial when a patient is experiencing severe depression symptoms or suicidal thoughts.

Studies have also shown that after two doses of psilocybin, users felt the effects of an improved mood for five weeks.

SSRIs need to be taken daily and for years to feel the same benefits. When a patient stops using SSRIs, they experience instant withdrawal, where this was not noted when taking psilocybin.

Fewer Side Effects than Antidepressant Medication

Antidepressants tend to dull emotions in order to ease symptoms of depression. While this treatment is effective in curing the lows of sadness, it also eliminates the highs of joys.

SSRIs work to eliminate the stressors that cause depression. But they don’t fix the root of the problem.

They work to build a wall that allows your brain to heal, but they stop working as soon as the patient stops taking them. The withdrawals are often severe.

Patients often choose to go off these medications to feel something again, as the numbing flatness feeling can be overwhelming.

This creates an unwanted cycle where patients are struggling to find a long-term solution to ease their depression but don’t want to return to the numbing fog created by using traditional medications.

Psilocybin allows users to feel self-aware and mindful of their emotions while eliminating the depressive fog. Scientists have described this as opening a therapeutic window in the brain to allow for an emotional release.

Depression, addictions, and obsessive-compulsive disorders often focus on the repeated cycle of negative thought patterns. Psychedelic therapy allows them to reset these negative patterns of thinking.

Additional side effects of antidepressant medications include:

These side effects are often severe enough to deter patients from wanting to take their antidepressants. These patients may choose to suffer through their depression lows rather than return to the daily regime of pills.

The Cons of Using Magic Mushrooms for Depression

Early trials prove that there are fewer unwanted side-effects when using psilocybin for depression than there are with traditional SSRIs.

While there are less known side effects of psilocybin, there haven’t been enough long-term trials to completely rule out the longer effects of continued use of psychedelic therapies.

Some known side effects of magic mushrooms are:

The side effects were not experienced by all the users in the trials and appear to be less severe than the side effects of traditional antidepressant medications.

Also, many of the side effects can be lessened when the drug is administered in a controlled way within a safe environment.

It is important to note that psychedelics are not recommended for patients experiencing psychosis or for younger patients whose brains are still developing.

There is still a stigma attached to the use of psychedelic drugs. It is hard to have safe access to shrooms in places where it is regulated by federal laws.

John Hopkins University had to find their funding through crowdsourcing. If research restrictions are lifted, access to this magic mushroom may be easier.

It’s also challenging to find the right substance safely when shrooms are not being regulated. Magic mushrooms found on the street are not the same as microdosing with a purified and controlled form of psilocybin.

Patients who seek safe psychedelic treatment might have a hard time finding local trials to enroll in. The success of the trials may also be linked to the comfort and safety that patients felt being in a controlled environment while being monitored by a staff of trained professionals.

This environment also serves to eliminate much of the anxiety and paranoia that users have experienced prior to taking magic mushrooms.

Final Takeaways: Why Use Magic Mushrooms for Depression

Microdosing mushrooms for depression is shown to improve mood, increase focus, raise energy levels. Promote creativity, and reduce anxiety. With fewer side-effects than traditional antidepressant medications, psychedelic therapies may be the wave of the future.

The most important conclusion of clinical research on using magic mushrooms and depression is to continue therapy simultaneously. Magic mushrooms are not a magic cure but offer a supplemental path.

Psychedelic therapies can reset brain activity out of a depressive state and into a more receptive state, which then allows psychotherapy to be more effective on patients.

Microdosing in a safe environment with a psychologist by your side is likely the best combination of treating depression, and as studies continue to be conducted, the availability of psychedelic therapy will hopefully increase. 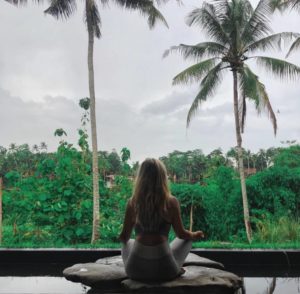 The Rise of Psychedelic Wellness Retreats

Once seen as a high among hippies, psilocybin and other 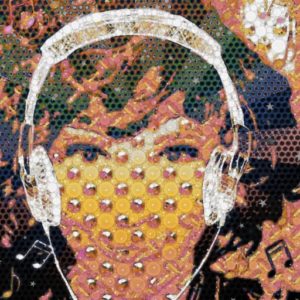 Ketamine Assisted Psychotherapy: What to Expect?

Currently Ketamine Assisted Therapy is not legal in British Columbia.

Together we will discover your strengths, improve insight to gain a deeper understanding of your experiences, and learn skills that will assist in attaining personal growth as well as addressing challenges in life.